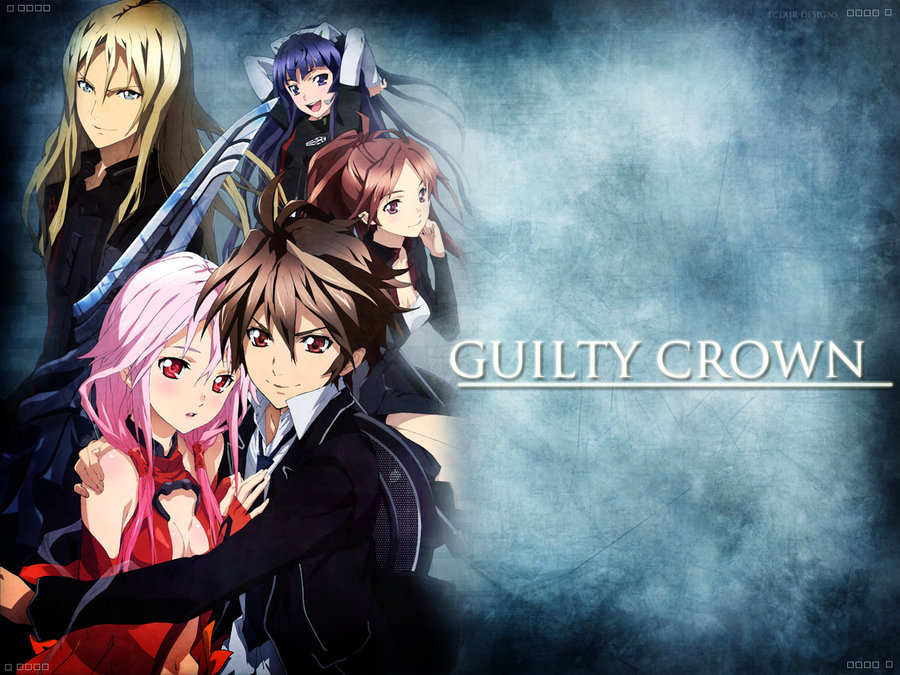 I finally finished it. This takes us on an emotional roller coaster with happy moments and incredibly sad moments at the same time.

I only found out that this is rated M after I finished it and was looking for pictures and merchandise. I saw the rating on a dvr disc cover-thingy. There is violence, to compare, its more violent to, um, Re:Zero? It’s just my opinion anyway and I’m fine with it nevertheless.  Most others will be too. 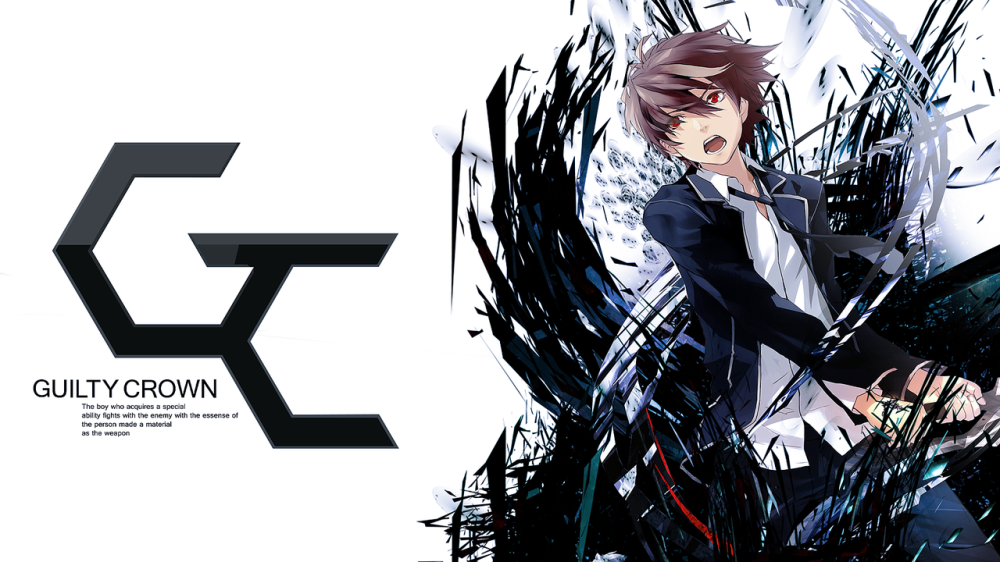 This can be considered Sci-Fi with some Mecha, Fantasy because or the apocalyptic virus, and drama. Maybe apocalypse?  It’s not recommended if you don’t like, um, when comrades of the main character die, and can’t handle strong emotions, and is very sensitive to the idea of terroism and mass killings, along with bullying and hierarchy, cuz it is, umu, well, rated M.

Some betray, while some stay loyal to the ‘King’, which Shu becomes during the middle of the season.

The story revolves around Inori Yuzuriha and Shu Ouma, along with the members of Funeral Parlor and GHQ, I think that was it?

Inori is the main heroine.  She is the source of power that Shu finds when he loses hope and tries to give up, and just when he feels horrible. She is the one that helps Shu figh the harshness of reality, and in return, Shu, helps close her insecurities and fears.

Sorry for all the pictures of her. She is super cute and my favorite heroine(spare me from me calling her my waifu. I’m a girl, for arceus’ sake)

Ehh, let’s say that there are two guys that wants a different pa– whoops not spoiling the story, but anyways, this story is well planned out, and well animated (im looking at you, bleeep). The characters are quite relatable and are normal,besides the part about voids, which gives out that emotional rollercoaster feeling that I mentioned earlier.

I don’t think that there will be a season two, based on the ending,  but, I hope noitamina will somehow pull off more seasons somehow in the future. Although there is a Lost Christmas special.

*Might contain spoilers.* *If you continue, beware of spoilers*

The ending is super sad and tragic, because of some of the MCs dying, saving the world, but, some persist that destiny and comtinue to live. One of the betrayals turn out to not be one. kinda. He dies, saving the world of the apocalyptic virus. should that be capitalized? 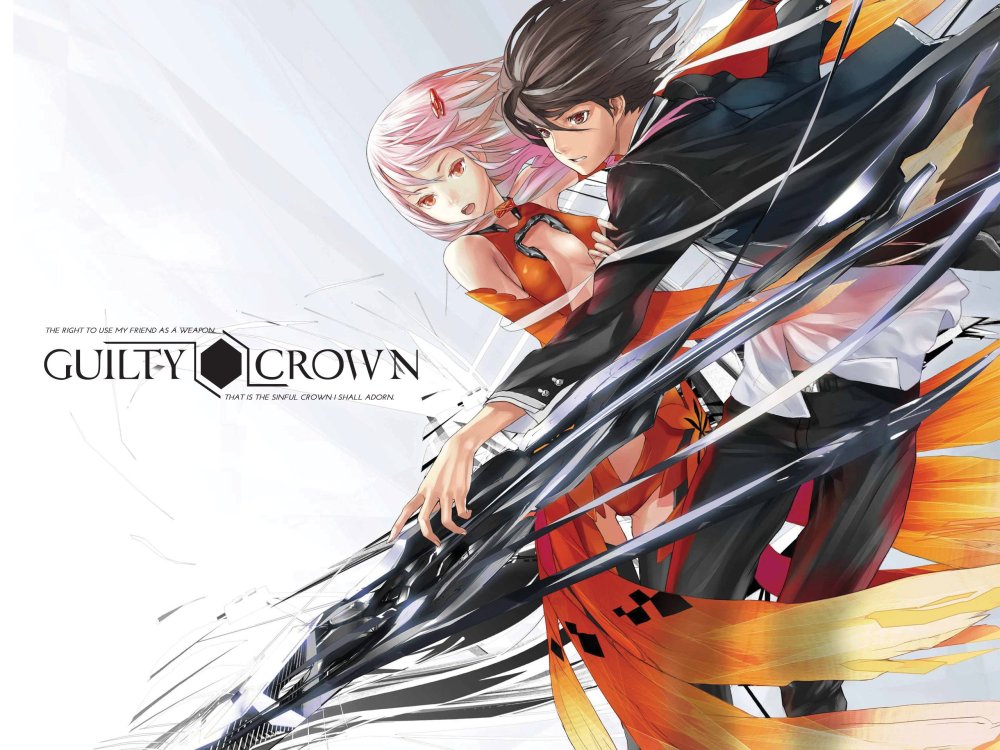 Anyway, Gai is Triton and that is why Gai knows to be Eve’s Adam. He planned to self-sacrifice himself to save the world of the Apocalyptic Virus. He was made, (or was it raised or bred?) as the partner of Mana Ouma. He escaped the laboratory which he was tested and raised in because the other test subjects died one aletee another from tests and experiments, but then he fell from a cliff onto a beach, where he first met Mana. Mana saved him (she used CPR and that breathing lip-to-lip on him) and then named him, Triton, since she thought that he came from the sea. Gai wasn’t able to escape that fate of becoming Mana’s after all.

wow. After I typed all that, I realized that ‘Guilty Crown’ resembles many anime, webtoons, Manga, webnovel, Light Novels, yadayadayada, that I read/watched before, but is still original in its own way. I usually don’t like any mecha, but this puts mecha in a new light for me.

Last but not the least, THIS IS NOT ISEKAI!! (Isekai=another world)

One thought on “Sunday Oct.21”

addicted to webnovels View all posts by keichan☆♡