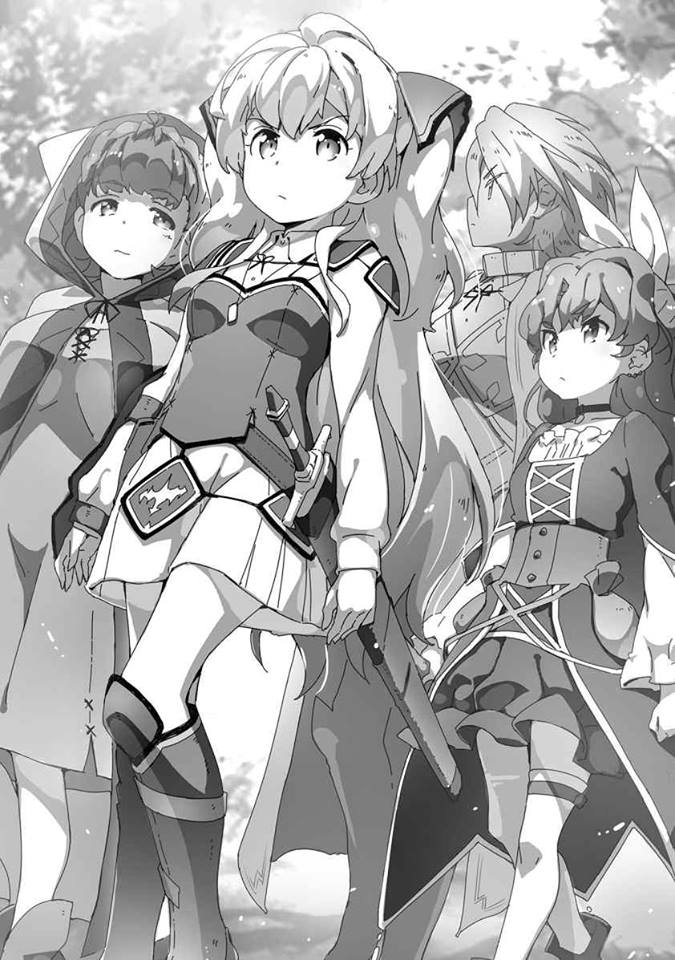 This is a small city of the frontier, which is very close to the eastern part of the Marein Kingdom.

It’s also the border with the neighboring country.

Although it is small, there are branches of the Hunter Guild and commercial guilds.

It’s still a nice city.
It’s a 【city for the countryside people】

It’s about 2 ranks or 3 ranks lower than the big city.
Yes, it’s in the countryside.

Actually, the common civilians of the frontier, who are not merchants, won’t abandon their hometown.

Some of them didn’t even go to the Capital once in their lifetime.
This is a realistic 【city】 for them.
That was a small city in this remote area, Mafan
It’s not too rural or too poor.
There’s…

addicted to webnovels View all posts by keichan☆♡