I haven’t posted here for quite a while…

But the game is actually pretty good despite the video.

Aaaaaaa I just finished “I Want to Eat Your Pancreas”.

It is a well written manga, despite it’s title and length. 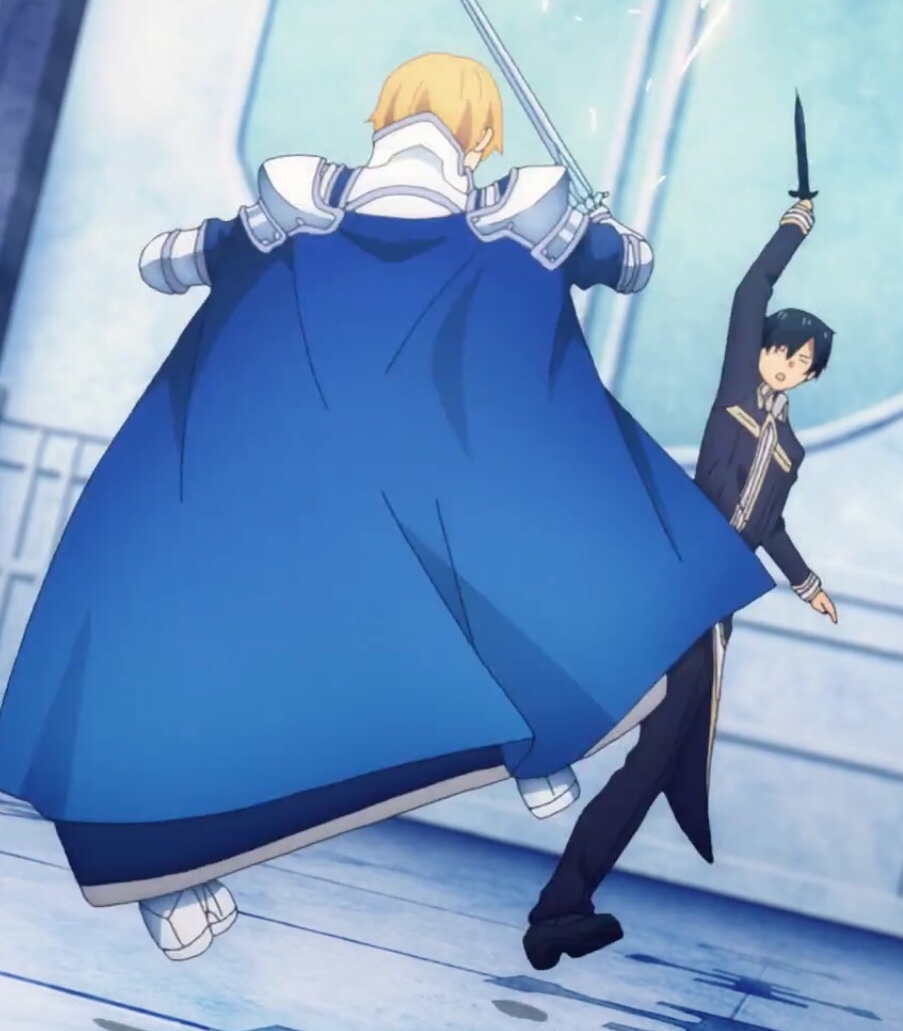 Yeahhh!! “Ascendance of a Bookworm” is getting an Anime adaptation!

Its broadcast schedule has not been announced yet though.

And Arifureta too!! It is being aired in July this year. 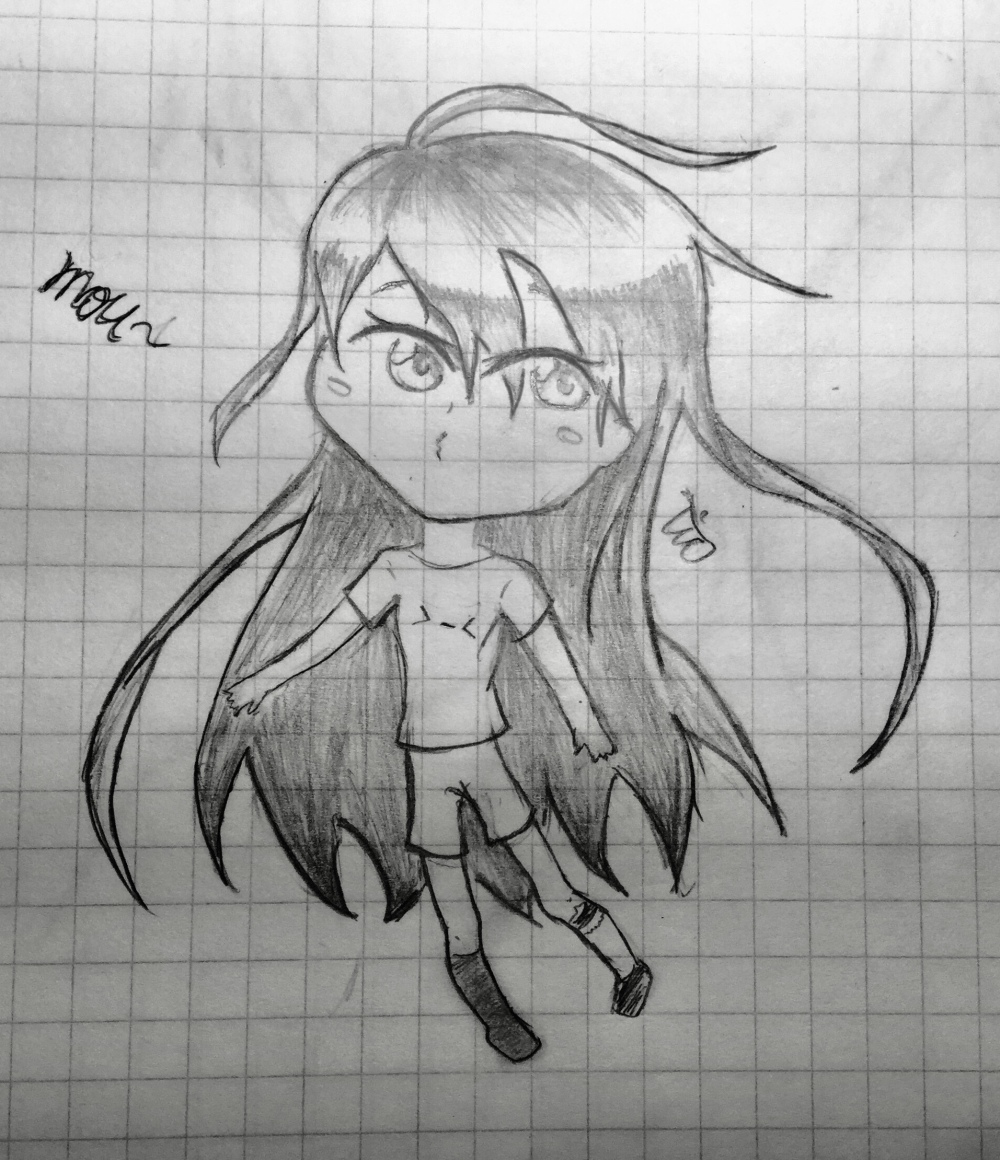 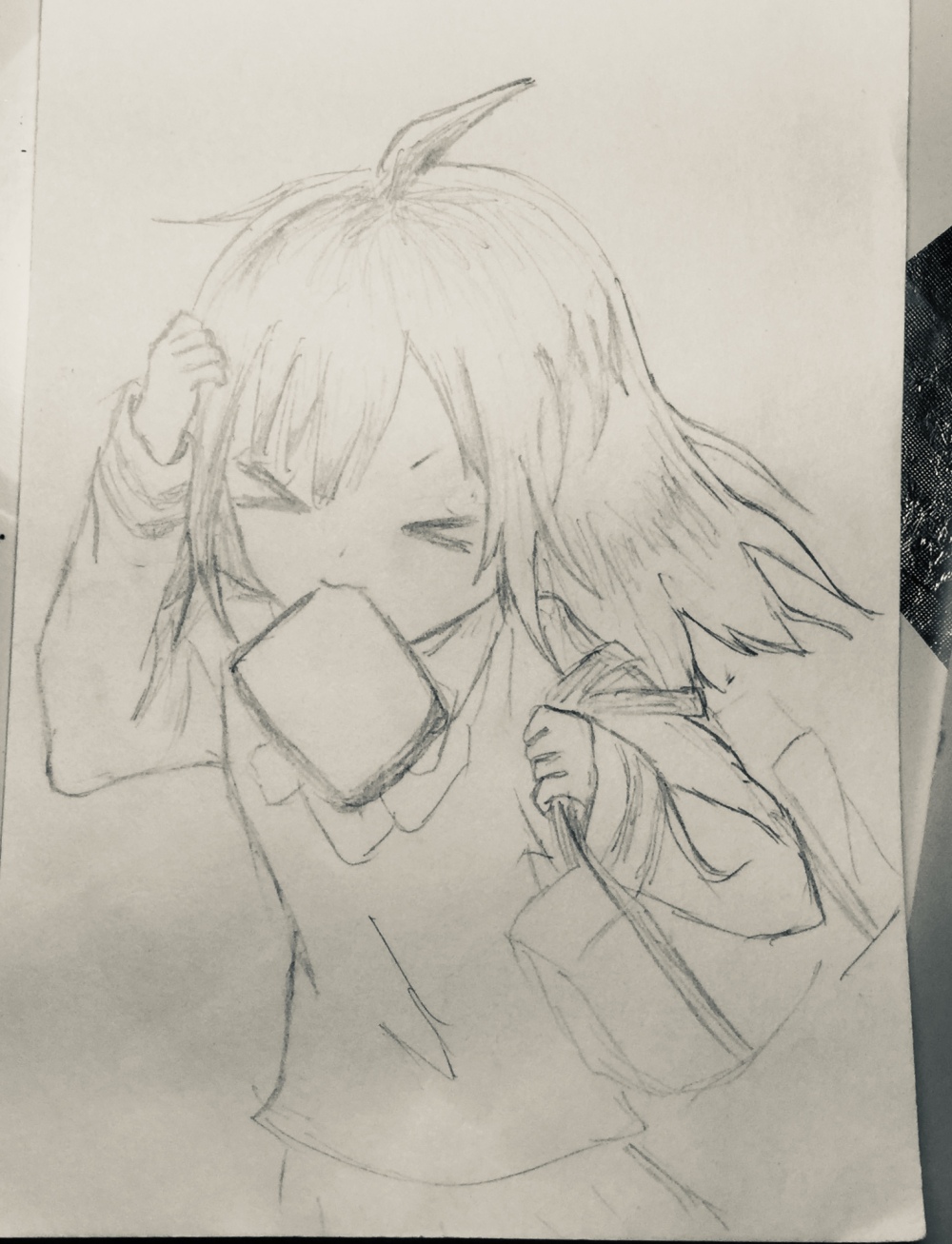 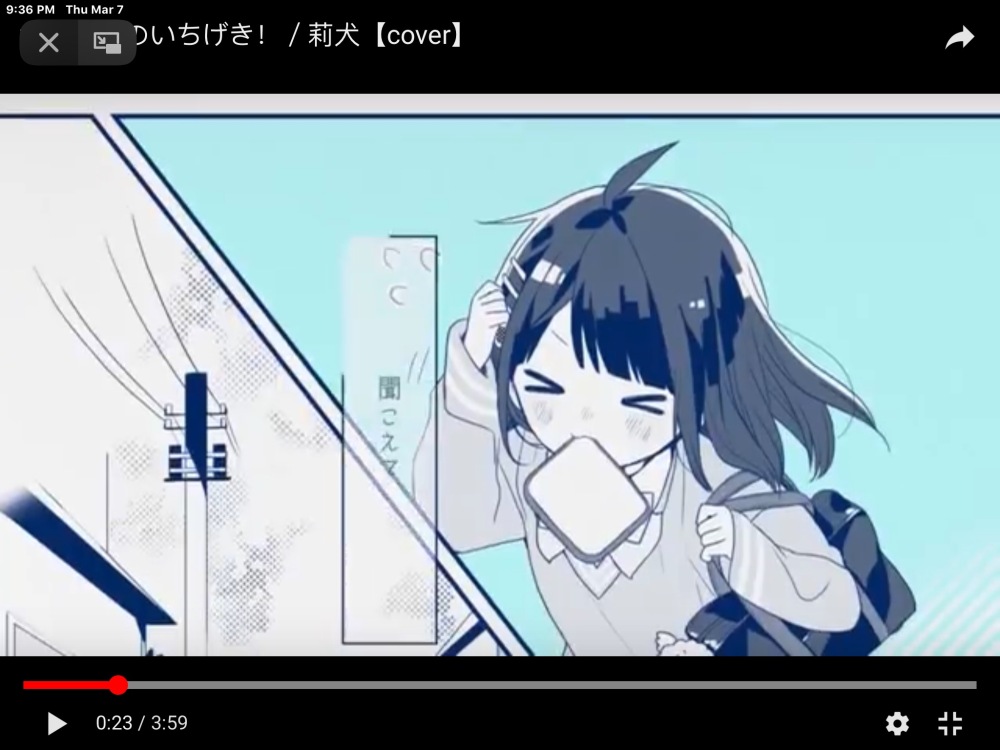 addicted to webnovels View all posts by keichan